https://camping-directory.uk/234
Treloy Touring Park is situated in the Cornish countryside just three miles from Cornwall's premier resort, Newquay, with its world-famous beaches. Porth and Whipsiderry, two of the most attractive beaches, are only two miles away.
Pitches are a generous size, averaging 10 metres by 12 metres and are mostly level. Some pitches are a different shape but still average approximately 120 square metres. There is also extra-large pitches available and the hosts can generally accommodate any size and shape of family tent. The pitches are separated by hedges and trees into different areas. The grass pitches come either with or without electric hook-up (16 amp) and with water taps in each area. There is also serviced pitches (16 amp electric hook-up, water point and grey water drainage), some on grass and a few hard-standing.
Treloy is an excellent base from which to tour the county. Cornwall has so much to offer. Less than a ten-minute drive is St. Mawgan village with a picturesque church and the Falcon Inn. Slightly further afield the port of Padstow (fifteen miles) is a popular evening drive. In fact, nowhere in Cornwall is much more than an hour’s drive from Treloy.
You can also find The Camping Directory on Facebook, Twitter, Instagram and Pinterest. 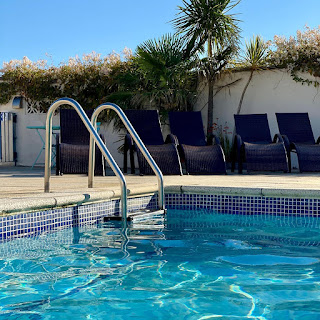 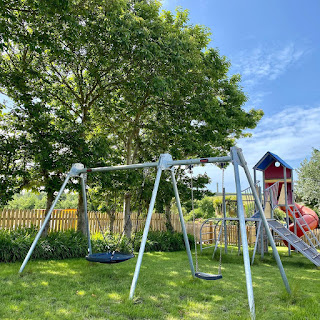 Posted by The Camping Directory at 14:32